(The following is meant in humour and not to insult or offend. If your internal posterior rod is too rigid and doesn't bend, please do not read further.)
(All works herein, both written and drawn/painted, are solely mine.  Please do not use without permission.)


It was the year 1889 AM, as in ‘AfterMath', since that is what started it all, Math.
A lot had happened since 2014, the year of the Insurresurrection.
Some brief explanation is due-
The numerical science of the universe had finally been unraveled,
which led to some very disturbing stuff and things that I will not go into at present.
Which may seem like the past, but isn't.
Those who survived the ‘Insurresurrection incident' were mostly scientists, accountants, a few engineers, computerologists and geek/nerds, all of whom were prepared when they saw the approaching numerusis.
It was they that introduced the ‘reverse time calculator', but enough of that.
I, the Admirable Professor Richard ‘Dick’ Byrd, had been assigned to catalog all remaining species of avian life, as well as any that have mutated, err, I mean ‘evolved' since the AfterMathapocalypse. The following are my field journal and notes. 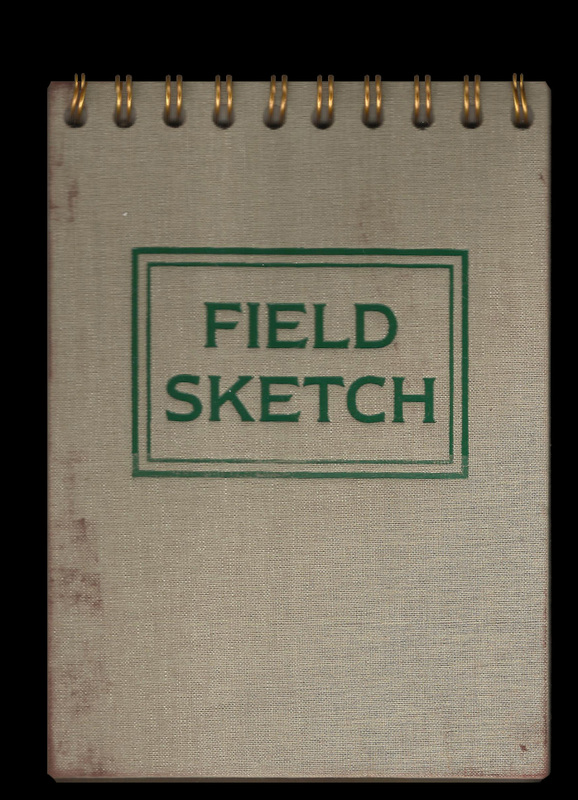 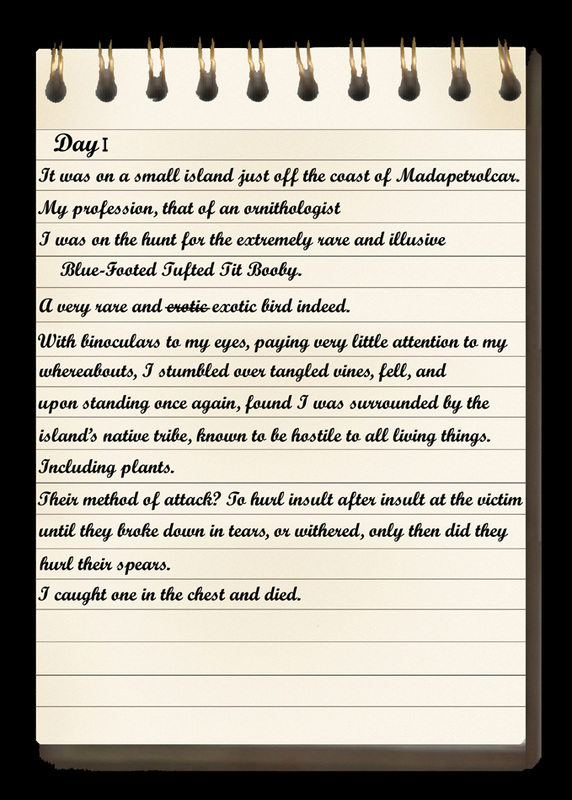 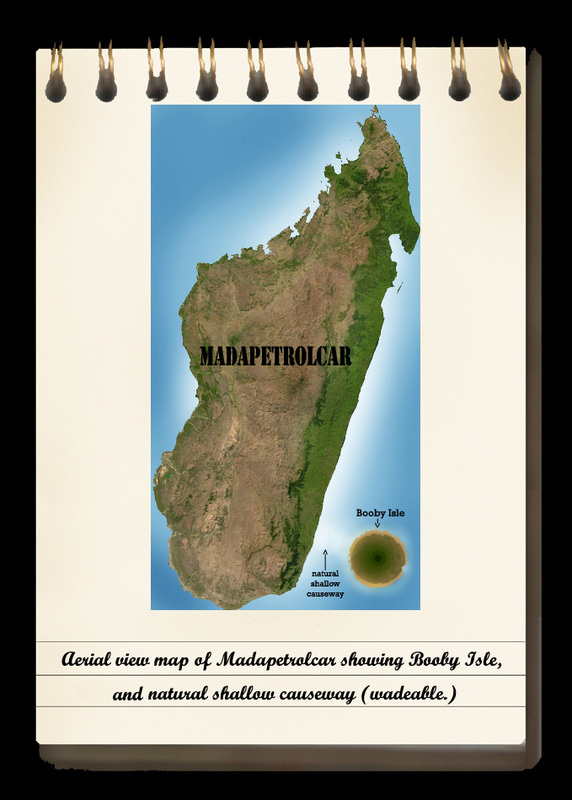 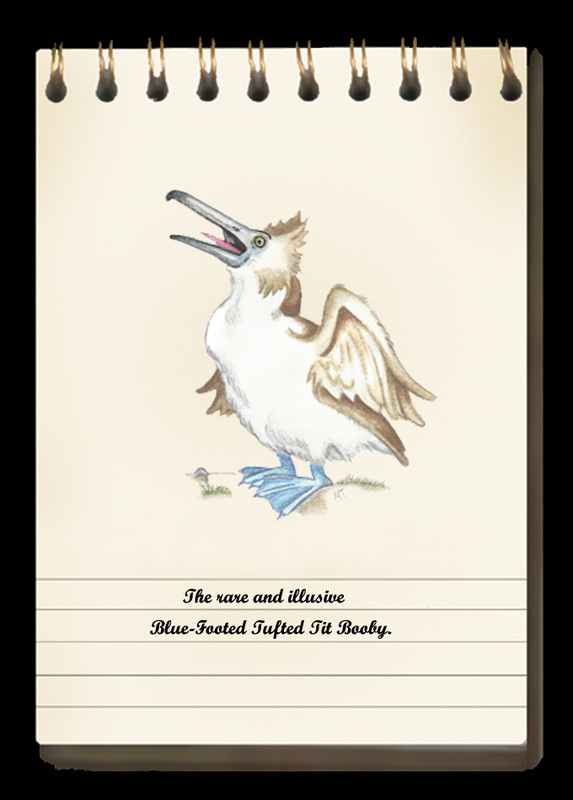 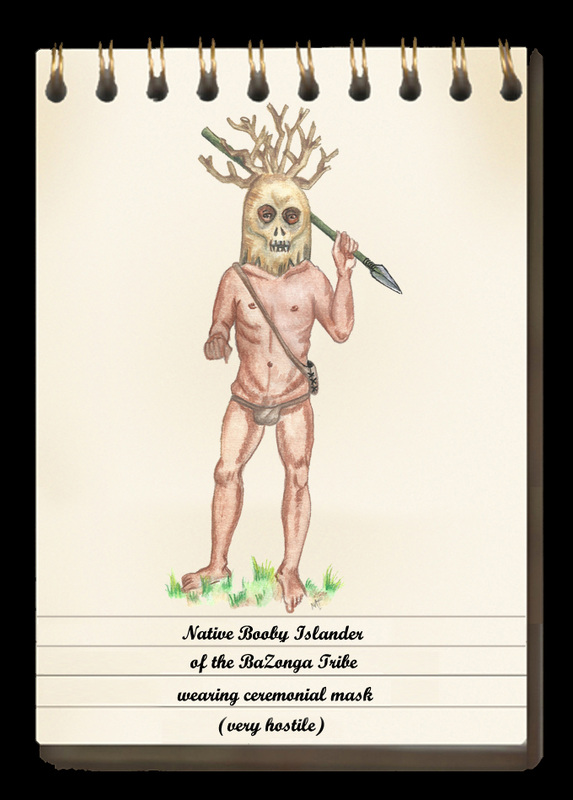 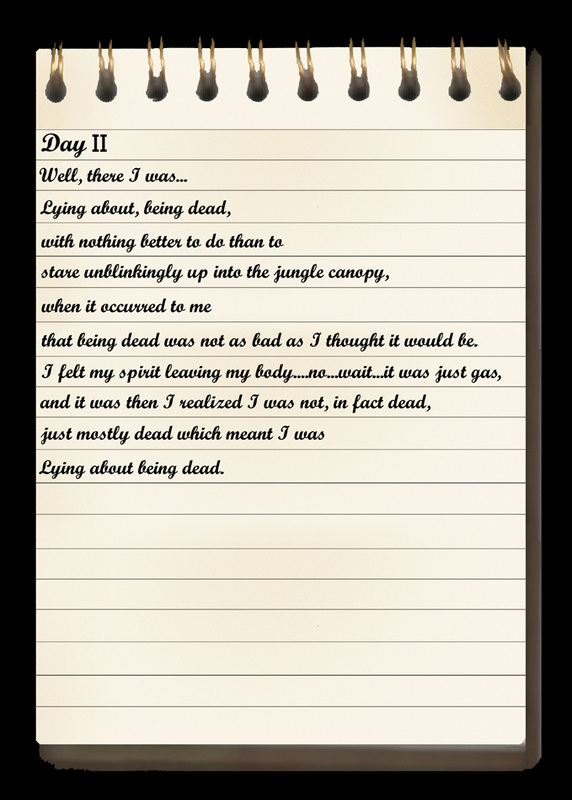 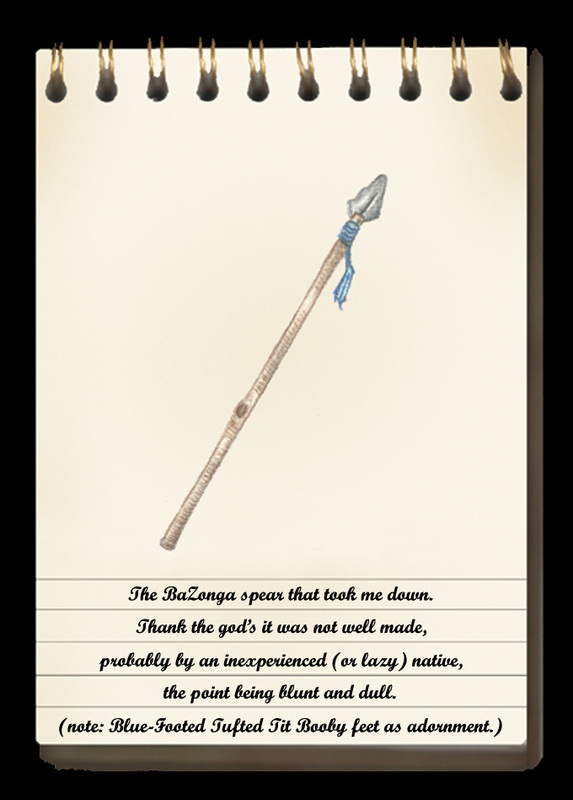 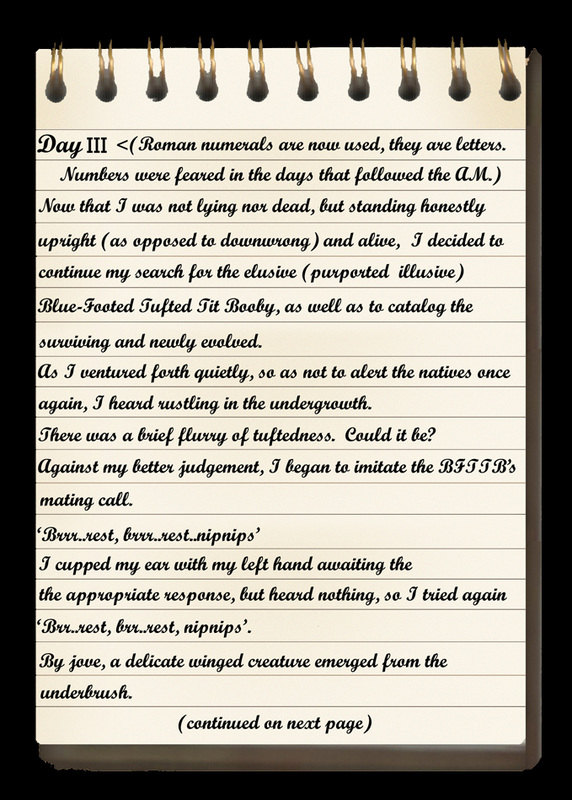 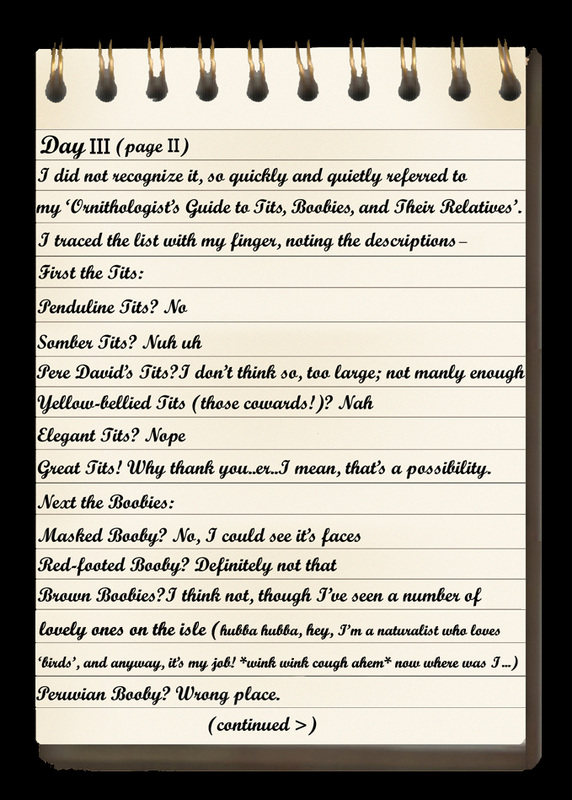 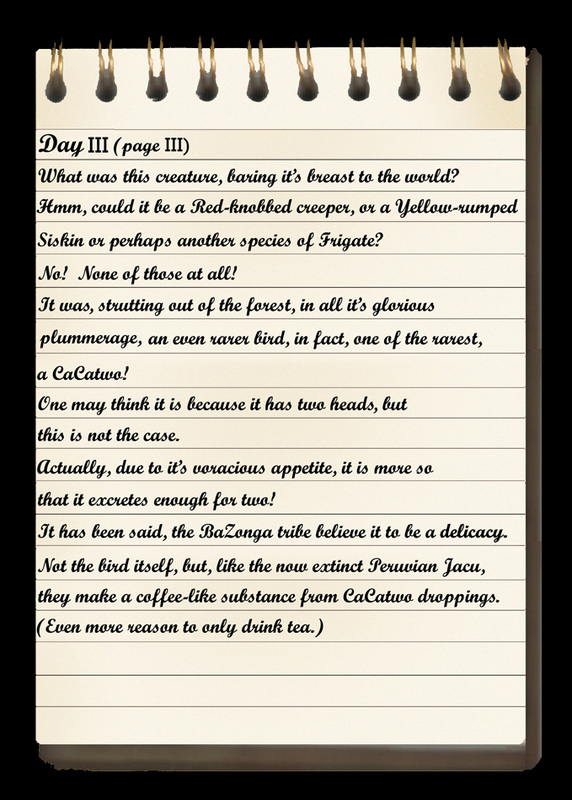 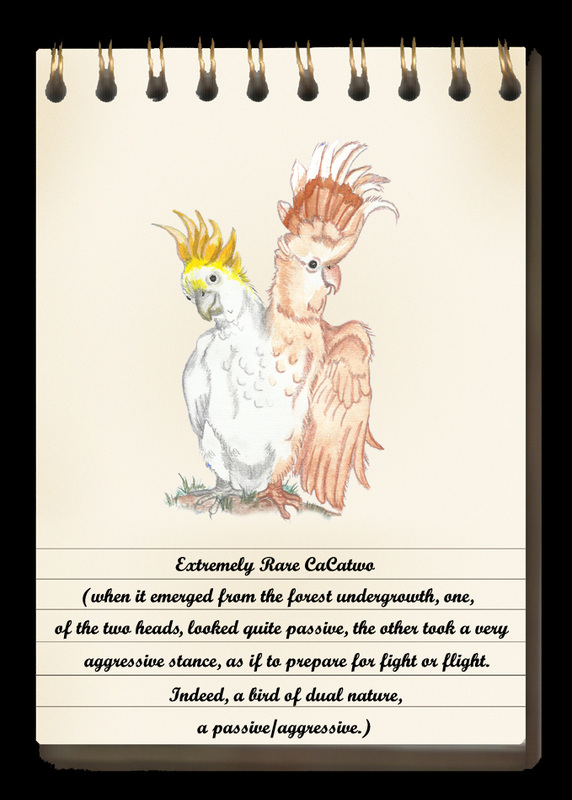 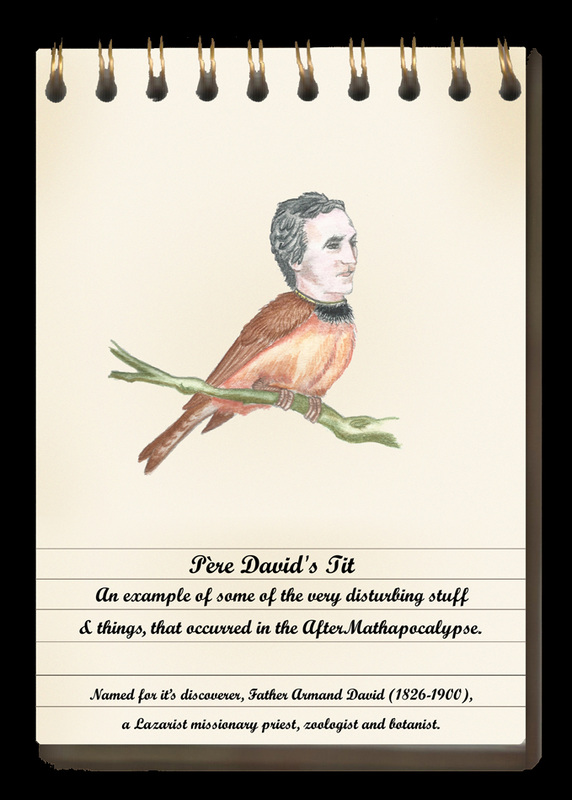 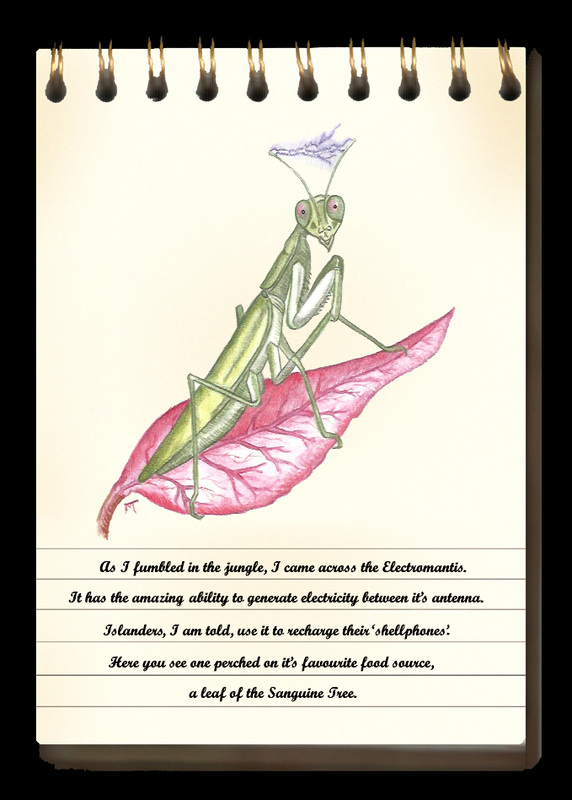 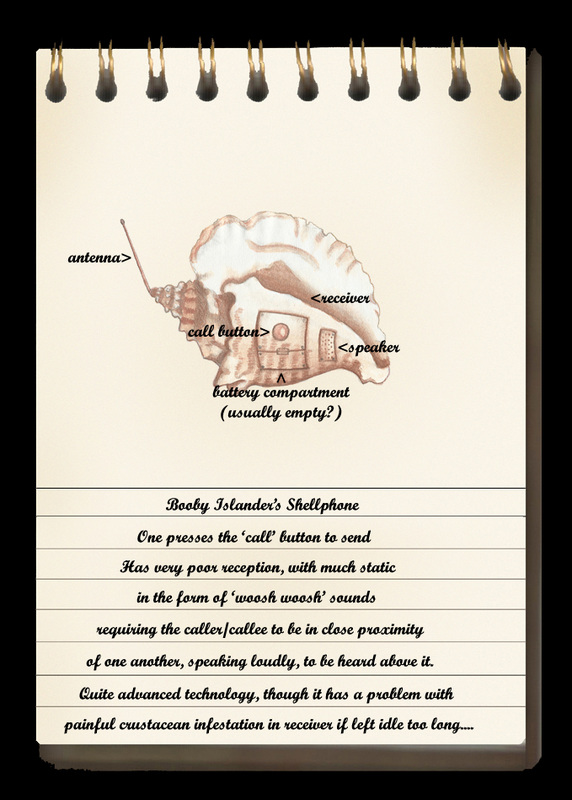 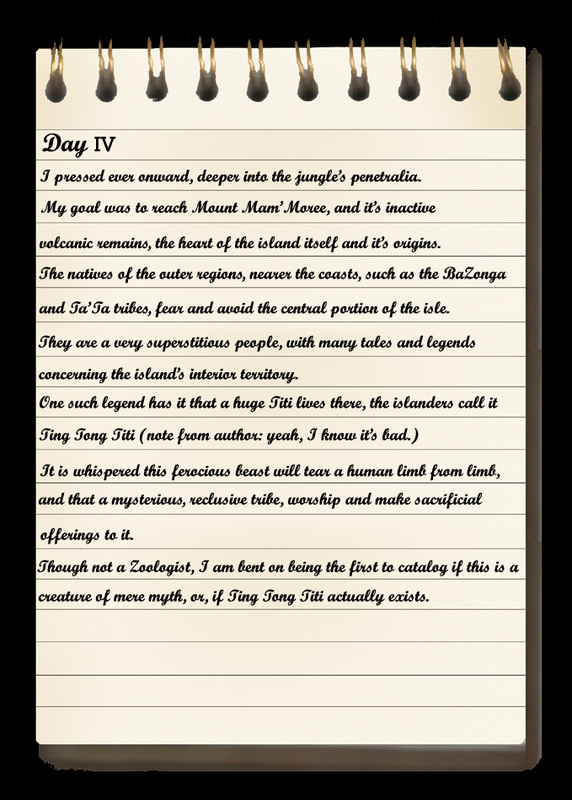 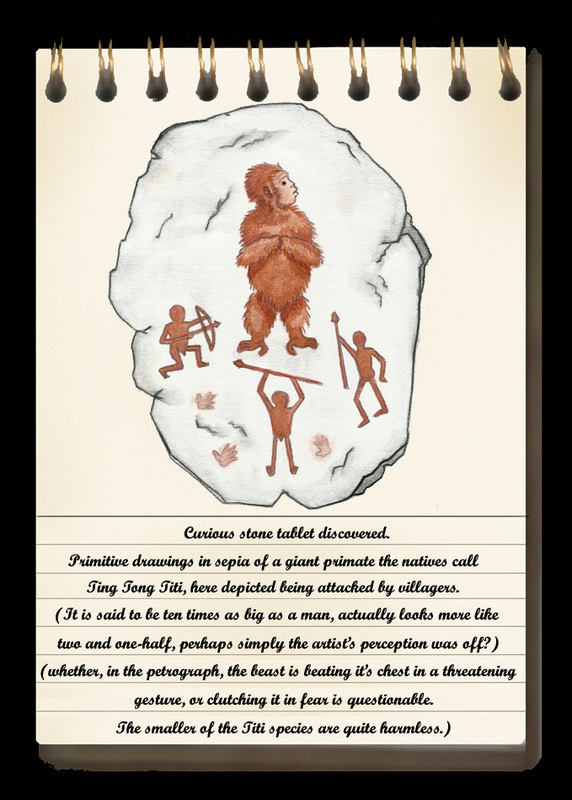 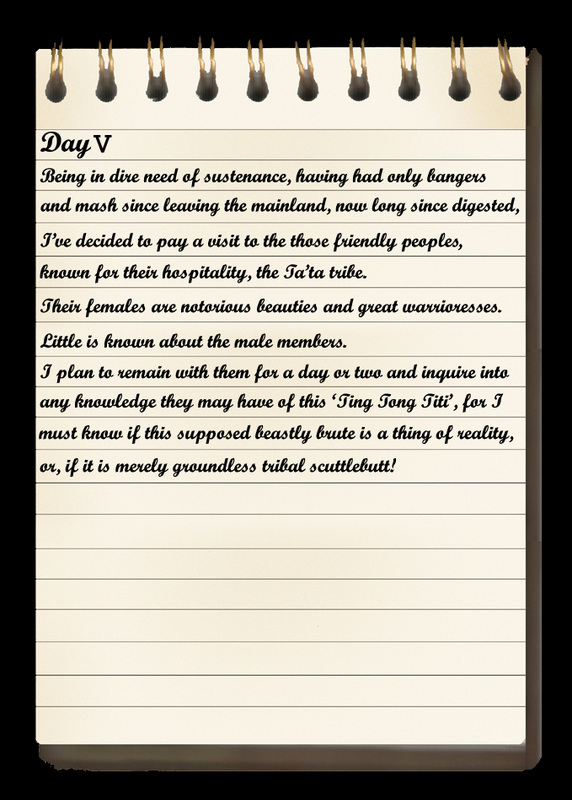 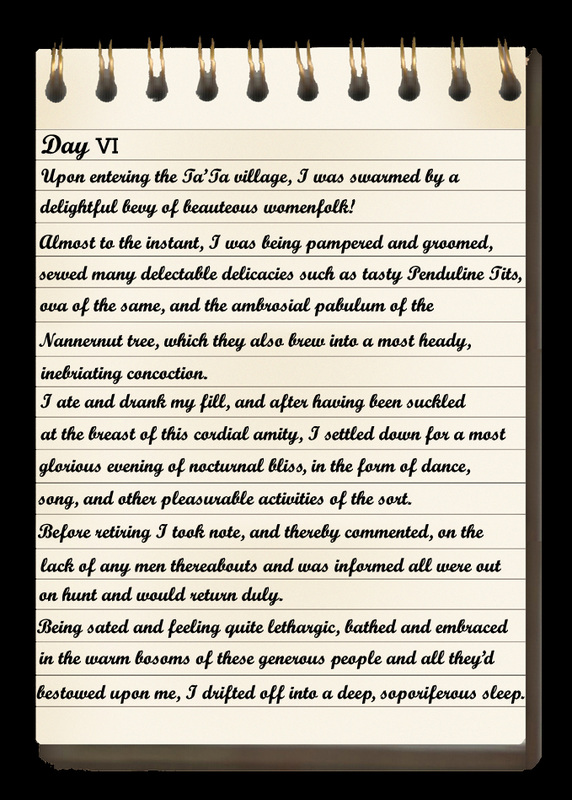 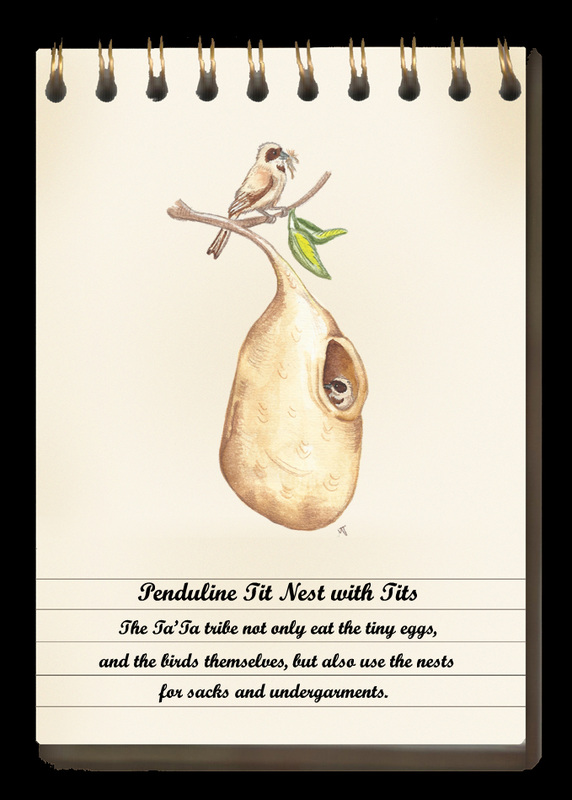 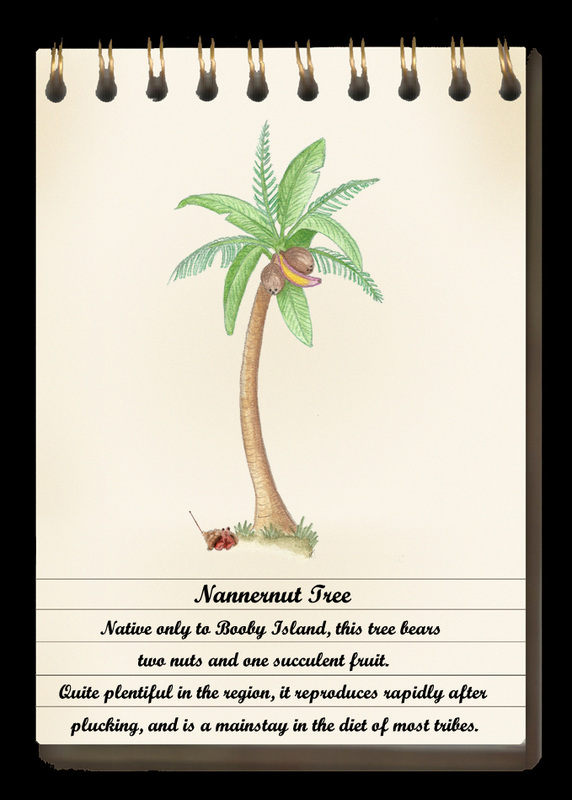 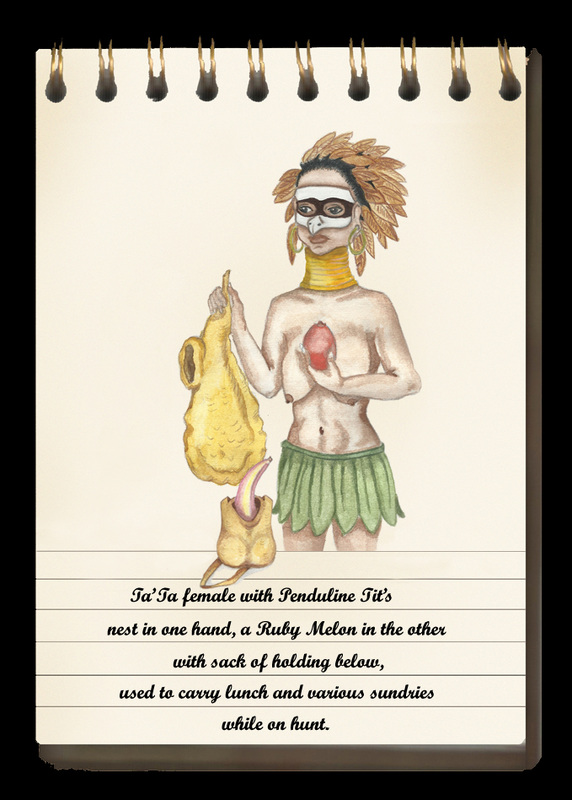 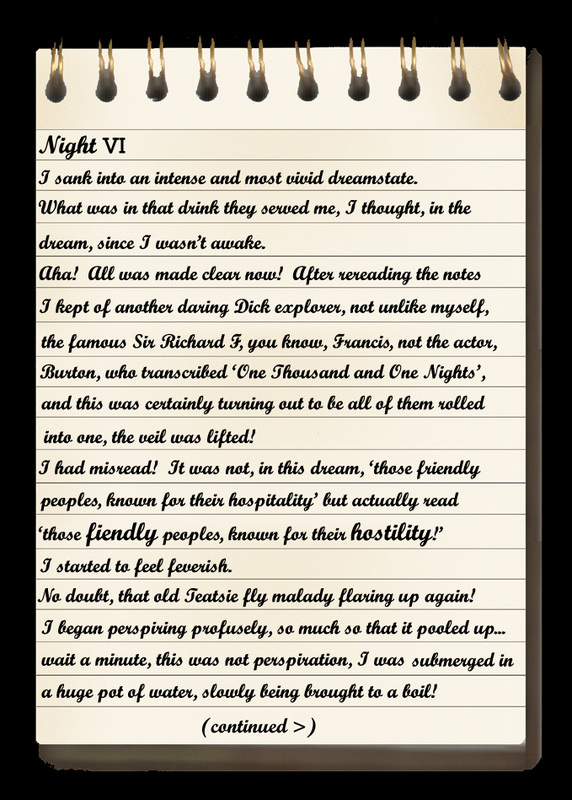 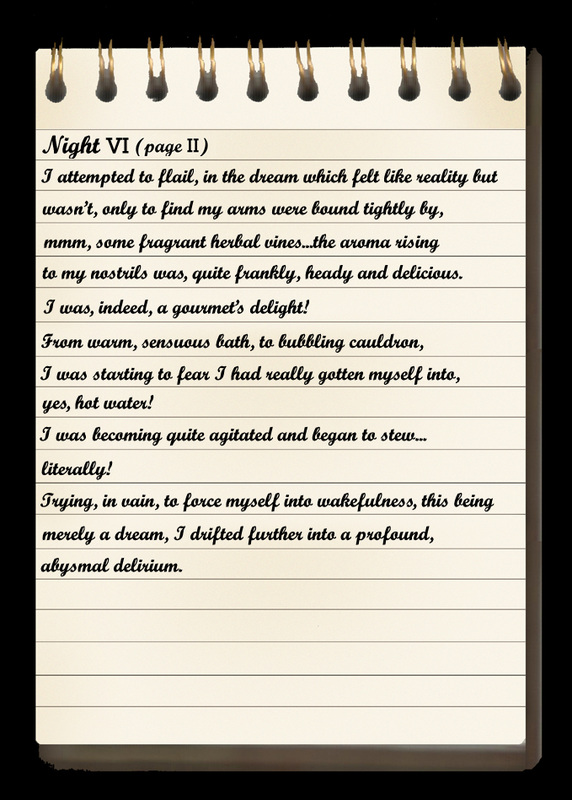 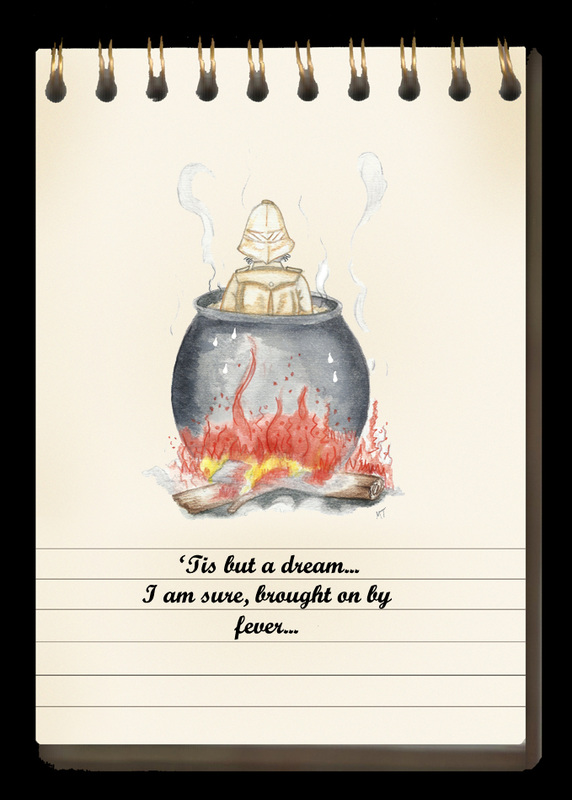 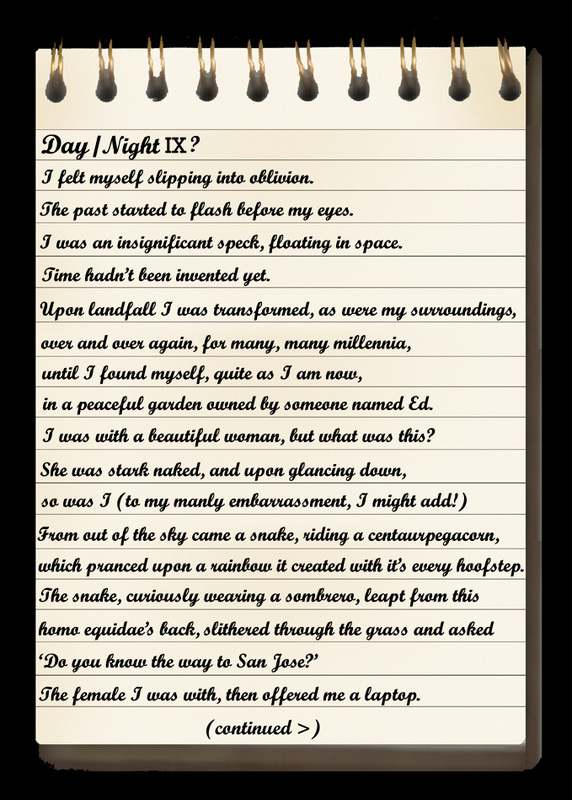 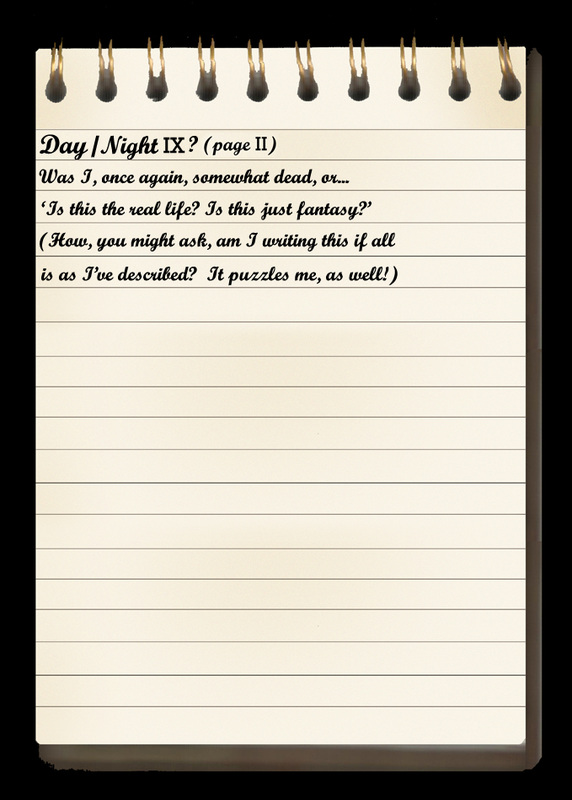 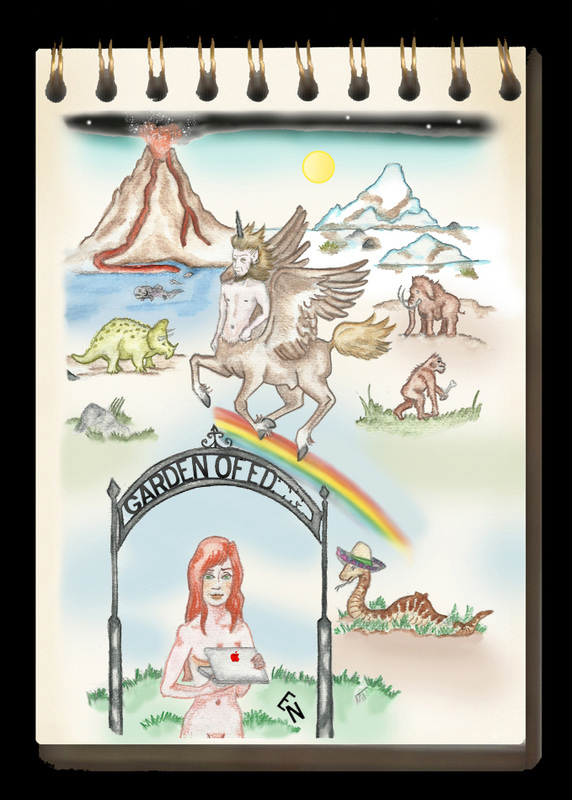 We interrupt this story to bring you this-
European Blue Tit  :)
Well, you know, it's quite cold in some parts of Europe.
*titter....snicker....guffaw!*
I will be getting back to the story soon, so stay tuned, and during this intermission you can watch this-
The female looks disinterested.  Maybe if there was mood music she'd be more receptive?
Hahaha, he said boobies! :)